Empire’s mission is to “unlock your true potential” and enable young sales entrepreneurs to build sustainable wealth. Come join us… 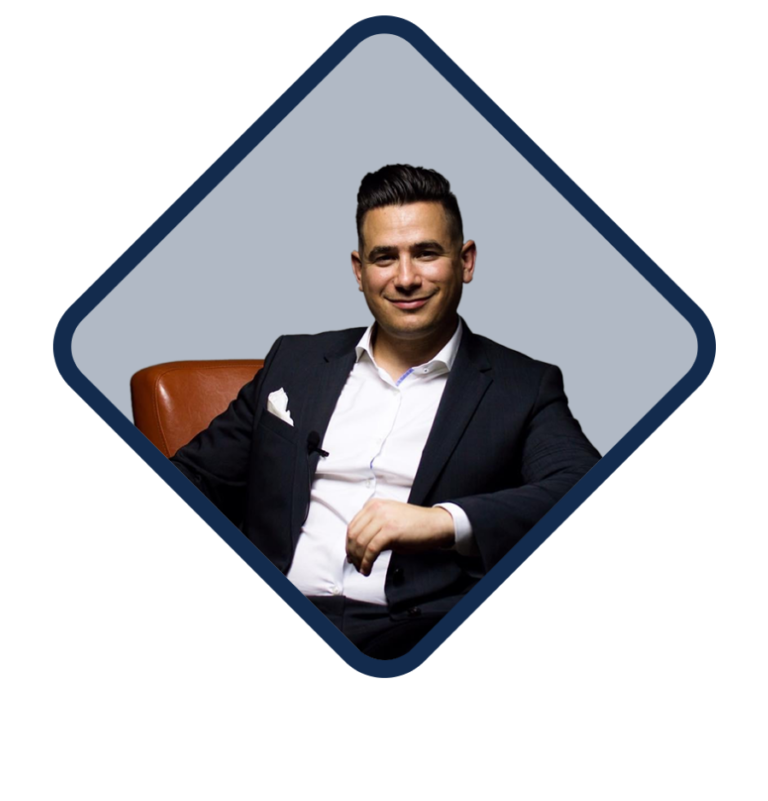 Our story started over a decade ago in 2010. Our founder, Sean Tishler became the youngest real estate broker in his country, started building a massive real estate office and coached over 60 realtors in a 3 year span.

Following his heart, he moved to Canada and started rebuilding his life. Construction, real estate investing, and a handful of other ventures were among the areas where he focused over his first couple of years in Canada.

In 2016, Sean started his journey in the direct B2B outsourcing sales field serving one of the largest telecom companies in North America. Within a couple of months, Sean established the “Tishler Method” sales methodology which was an entrepreneurial sales style that had evolved from Direct B2B sales and real estate sales techniques. Sean has dominated his domain while coaching other individuals to reach massive success. The system expanded and slowly Sean became the leader of a massive outsource B2B operation.

After working in the field for over 4 years with massive success, Sean decided that it was time to pursue his vision and life mission… Empire Sales Group was born.

In the beginning of 2020 Sean partnered with multiple key stakeholders and the massive plan for scale and success was created. 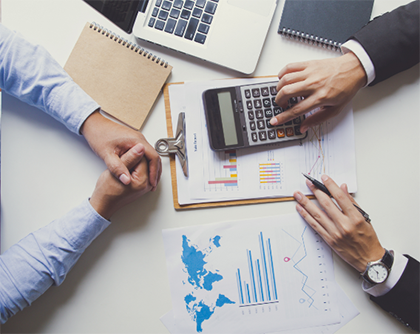 We teach, coach, develop and inspire. We hold you accountable, we help you increase business flow and efficiencies and we help you build a wildly successful sales career and gain sustainable wealth.

We are providing our employees a winning platform with the ability to sell multiple industry leader’s products and services within the business product portfolio.

Be a part of the our next chapter. 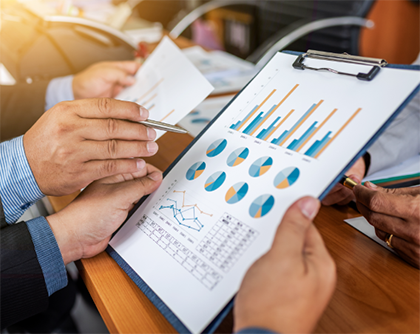 We are creative, driven entrepreneurs who will execute our objectives with the highest level of training, passion, and performance. We are going to help thousands of young entrepreneurs create sustainable wealth by teaching them the sales skills they need to be successful in life and unlock their true potential!

READY TO GROW YOUR BUSINESS?

If you are looking for the best B2B outsource company that can help you scale your revenue and exceed expectations, then click the button below and get started building YOUR Empire today.